Enter California at Your Own Risk (for business, at least)

California can be a great market for selling goods with its large and diverse population. However, entering this market is fraught with additional tax requirements and fees. For instance, Corporations are taxed at 8.84% in additional to their minimum $800 yearly minimum franchise tax. 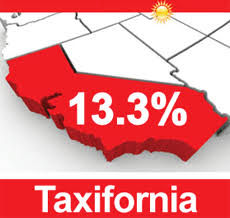 Additionally, pass-through entities such as S Corporations are taxed at 1.5% plus an $800 yearly fee and Limited Liability Companies (LLCs) must pay taxes ranging from $800 to $6,800 each year. If you’re an individual residing in California this pass-through income is then taxed again at up to 13.3%, the highest state income tax rate in the country!

It can come as a surprise to some businesses with no sales or business assets in California that there could still be a filing requirement and of course tax due. For instance if a business is headquartered in any state such as Nevada or Arizona, performs all work in their home state, but makes the mistake of hiring some employees that reside in California, then they are considered “doing business” in California. If California considers that you are doing business in their state then tax filings and minimum fees are required. 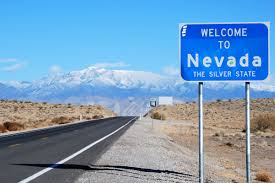 Another example is if you’re a Nevada LLC that has a small ownership in a California company that could also be considered doing business in California.

Most of the time selling goods profitably in California are worth the extra expense and headaches. An individual can easily avoid having all their income, including social security, pensions, business income from outside California, or investment income being taxed by California by becoming a nonresident. There are many tests that California uses to determine if a person is a resident of California. The main qualifiers to be classified as a nonresident and avoid California’s onerous taxes, are to spend less than six months in California, keep your main home outside of California and moving various business contacts, bank accounts, automobile registrations, and professional services such as your CPA outside of the State.